CSDconsulting is a specialised consultancy working in the area of public health, policy development and media covering some of the most important issues of the 21st century.

We read the world in several languages, sometimes even managing to understand what is being said between the lines. We value silence. Good things take time to occur and smart people know when to speak to seize the moment. Our ears are peeled to the ground around the world’s young. Prescient, we believe they are the future of a century in search of itself. know more 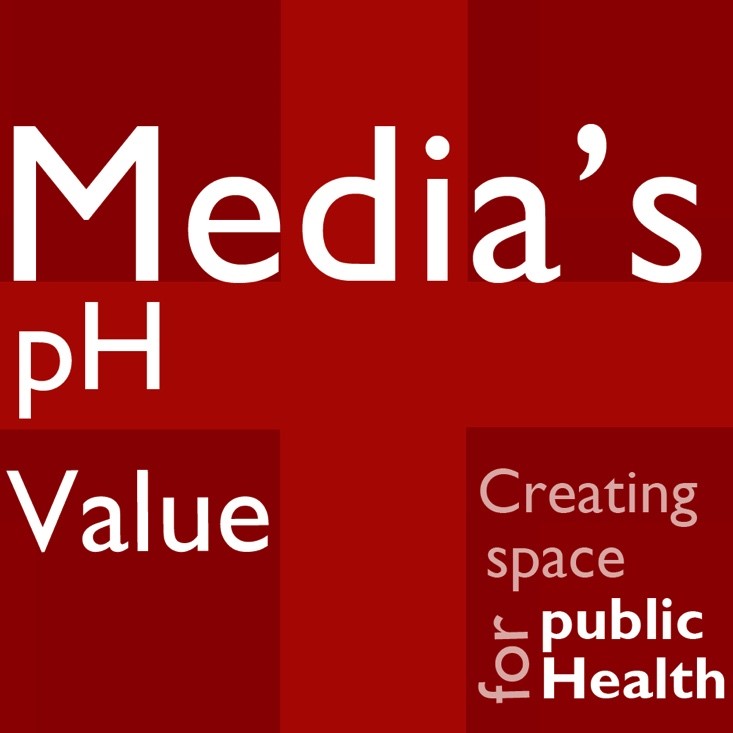 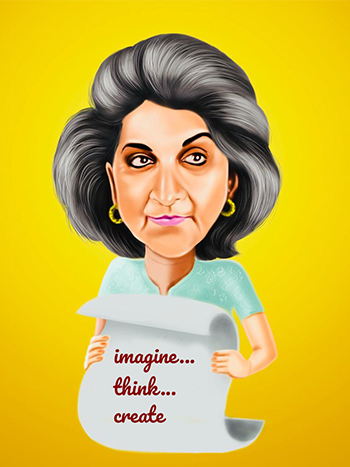 Chitra Subramaniam, one of India’s best-known media and political analysts, founded CSDconsulting. A Delhi and Stanford University graduate, Subramaniam has over three decades of experience in media, public health, development communications and advocacy at the highest levels in India and Europe. She understands risk. She has experienced personal risk as a journalist, managed risk for CEOs of Fortune 500 companies, assisted at senior level multi-party negotiations while working at the World Health Organisation (WHO), developed and run complex global campaigns for international organisations. She has written think pieces for global agenda setters and she writes columns on public health, foreign policy and trade.

Subramaniam believes that in a world of naturally growing ambitions and artificially captured conversations and dialogues there is an undercurrent of good that the world’s young are bringing. She tweets @ChitraSD